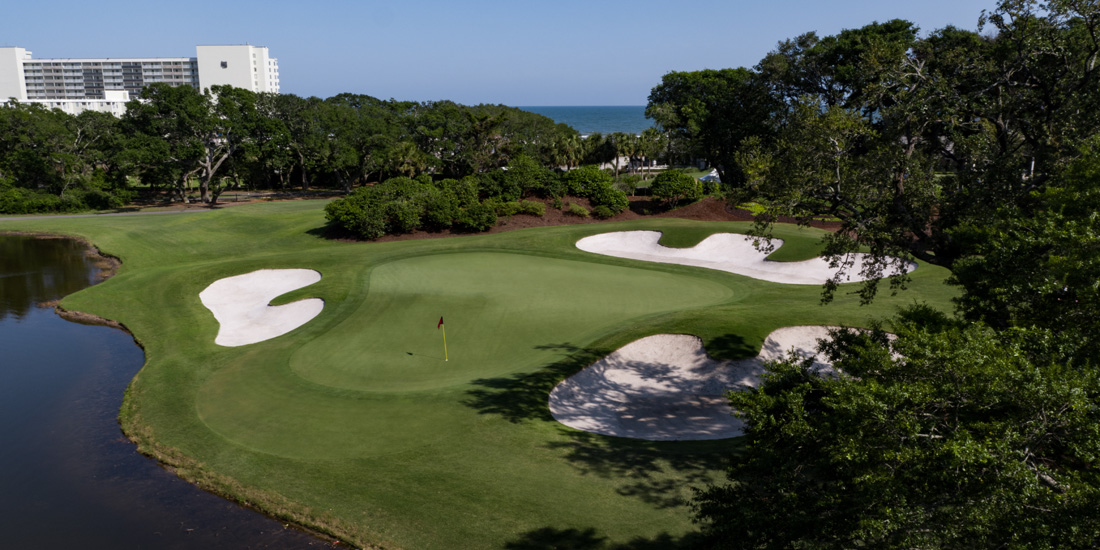 GolfDay, a blog that touts itself as a premiere golf course guide, has unveiled its list of the “U.S. Top 100 Public Courses: 2023” and Myrtle Beach dominated the website’s ranking of America’s best public access facilities.

A couple of familiar names led nine Grand Strand courses that earned a spot on the list. Headlining the Myrtle Beach contingent was the Dunes Golf & Beach Club, which was ranked as America’s second-best public layout, followed by No. 5 Caledonia Golf & Fish Club, No. 40 True Blue, No. 60 Thistle Golf Club, No. 82 Avocet at Wild Wing, No. 84 Pawleys Plantation, No. 89 Myrtlewood Golf Club, No. 95 TPC Myrtle Beach and No. 100 Arcadian Shores.

The GolfDay list didn’t include resort courses, meaning layouts at places like Pinehurst and Bandon Dunes, for example, weren’t included.

It was hardly a surprise to find the Dunes Club (top photo), a consensus top 100 public course, near the top of the list. The course combines its rich history – the layout has hosted the U.S. Women’s Open and six Senior PGA Tour Championships – with the brilliance of Robert Trent Jones Sr.’s design work to create an unforgettable experience. a carry over water to a green that resides in the shadow of the course’s historic clubhouse.

True Blue, Caledonia’s sister course, offers a contrasting experience. The fairways, waste bunkers and greens are among the area’s largest and are at the heart of one of coastal South Carolina’s most creative designs.

It was good to see Thistle, one of the Grand Strand’s most underrated properties, earn a spot on the GolfDay list. The 27-hole, Scottish-inspired course was designed by Tim Cate. Featuring generous fairways, mounding and pot bunkers, Thistle provides players a taste of golf in the Olde Country.

Pawleys Plantation (pictured right) is on the short list of the prettiest courses in South Carolina. Featuring six back nine holes that reside along a saltwater march, the Jack Nicklaus layout is unforgettable, highlighted by the par 3 13th, which plays to a peninsula green surrounded on three sides by water.

Myrtlewood, home to the Palmetto and PineHills courses, enjoys a perfect location in the heart of Myrtle Beach. A round at the Palmetto Course is highlighted by the par 4 18th hole, which finishes along the Intracoastal Waterway. Regardless of which Myrtlewood course you play, a memorable day awaits.

Myrtle Beach’s entries on the list started with a Robert Trent Jones Sr. design and it ends with his son’s first solo layout. Rees Jones’ work at Arcadian Shores Golf Club helped set him on the path to architectural greatness. The course has been in superb condition following a 2019 renovation project.